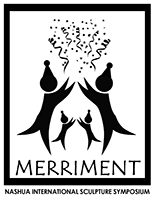 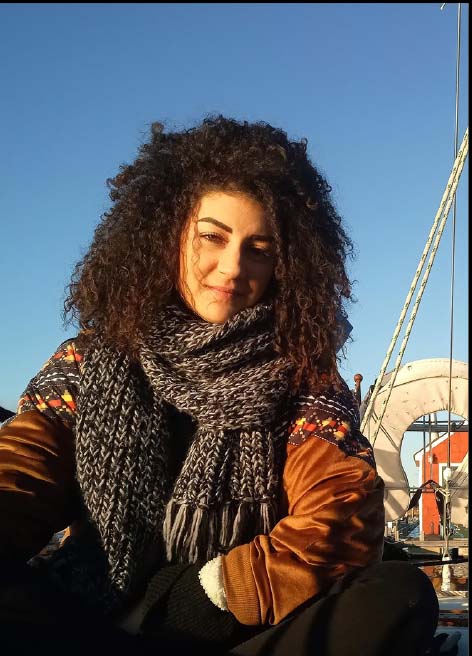 Anna Alvina Miller was raised in Tucson, AZ and primarily makes kinetic and interactive sculpture.
She graduated with her BFA in 2017 from the University of Arizona and earned her MFA from Yale School of Art in 2020.
In addition to her sculptural practice, Anna has worked in ceramics, drawing, painting, and custom fabrication. She was an associate of the Boathouse Gallery in Tucson and has showed in Arizona galleries, and exhibitions along the east coast.
She currently lives with her partner on a sailboat in New Haven, where they are creating a traveling artist residency on a boat. 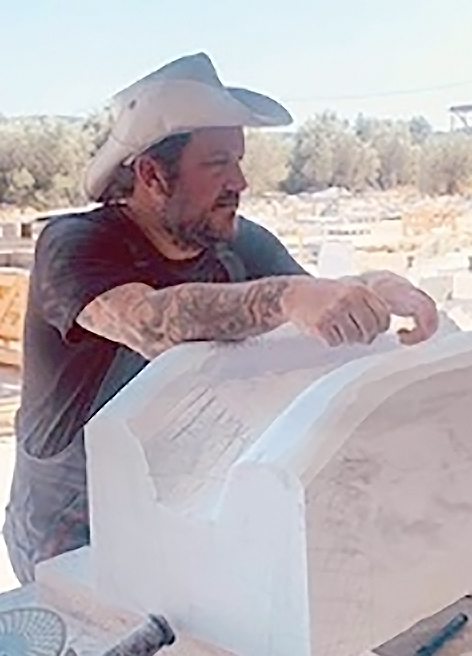 Brent Howard was born and raised in Philadelphia, PA.
Mr. Howard received his BFA from the Maryland Institute, College of Art and his MFA from Hunter College where he studied under the Minimalist, Robert Morris.
Upon arriving in NYC to study, he assisted and befriended Louise Bourgeois. He helped her produce many of her large-scale metal sculptures from 2000 until her passing in 2010. Mr. Howard also owned and operated Soapstone Studios in Brooklyn from 2002-2007. In 2009, he was hired at Yale University, School of Art in the Sculpture department and became Director of the Wood and Metal Shops and full-time faculty as a Lecturer in 2012.
Mr. Howard now resides in Jersey City, NJ where he is focusing full-time on his career as a sculptor. 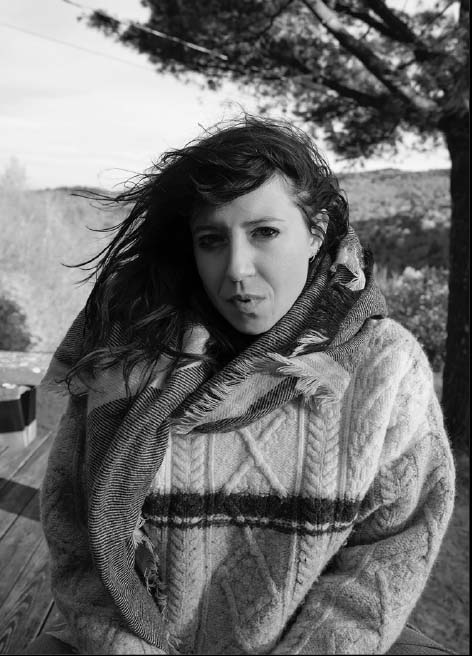